Hiking and trekking in the surrounding area of Levico Terme 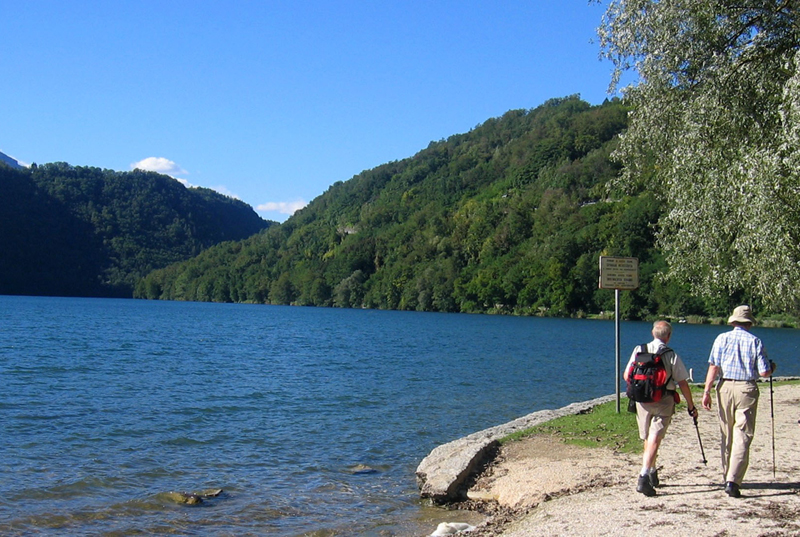 The distinctive form of lake Levico, one of the cleanest Italian lakes, resembles a Norwegian fjord. Only a forested hill called Colle di Tenna, separates lake Levico from its big brother, lake Caldonazzo.

Also those who seek relaxation and those who like water sports will love lake Levico. Along its north bank, there is the pleasant fishermen’s path (strada dei pescatori), which leads you along the lakeshore. Protected by shady trees, it is also perfectly suitable for walks in hot summer days. 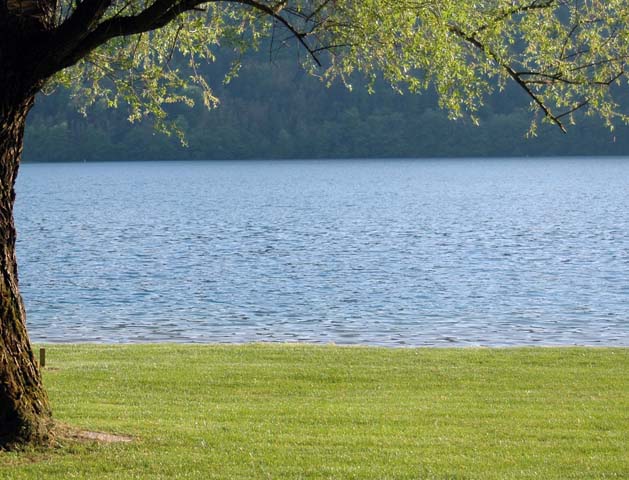 On the southern foothills of a broad plateau, located amidst Folgaria, Lavarone and Passo di Vezzana at 1,350 m – here you will find the village of Luserna.

From a linguistic point of view, Luserna is a particular place: People of this village still speak Cimbrian, which is sort of Middle High German with Bavarian intonation. This language has been spoken for almost thousand years now at Luserna and environs. For this reason Luserna itself is called “Kamous vo Lusern” in Cimbrian language.

Skiing is the main winter activity, as the “skitour dei Forti” and the ski carousel Skirama Dolomiti is only a stone’s throw away from the village. The cycling trail “100 km die Forti”, however, passes by the village in summertime and is really popular with cyclers. 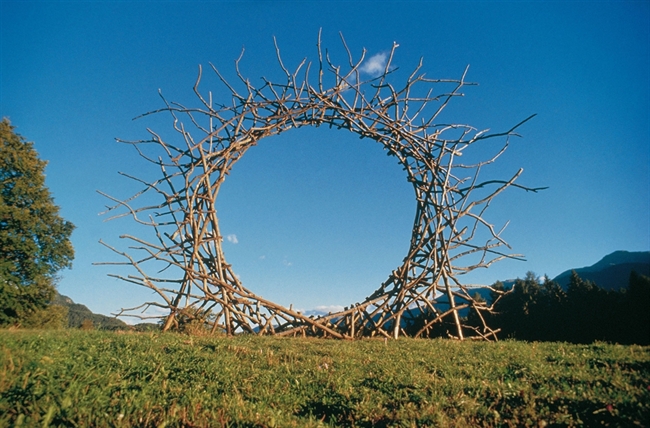 Arte Sella is an international exhibition of contemporary art which began life in 1986. It takes place in the open, in the fields and woods of the Sella Valley (Borgo Valsugana municipality, in the Province of Trento). Since 1996 the Arte Sella project has been laid out along a path in the woods on the southern slope of the Armentera Mount.

The ideal route, named ARTENATURA (“Art in Nature”) which has taken shape in this way is designed to enable visitors to observe the works of art and at the same time to enjoy the natural site itself with its different types of woods, rocks and monumental trees. 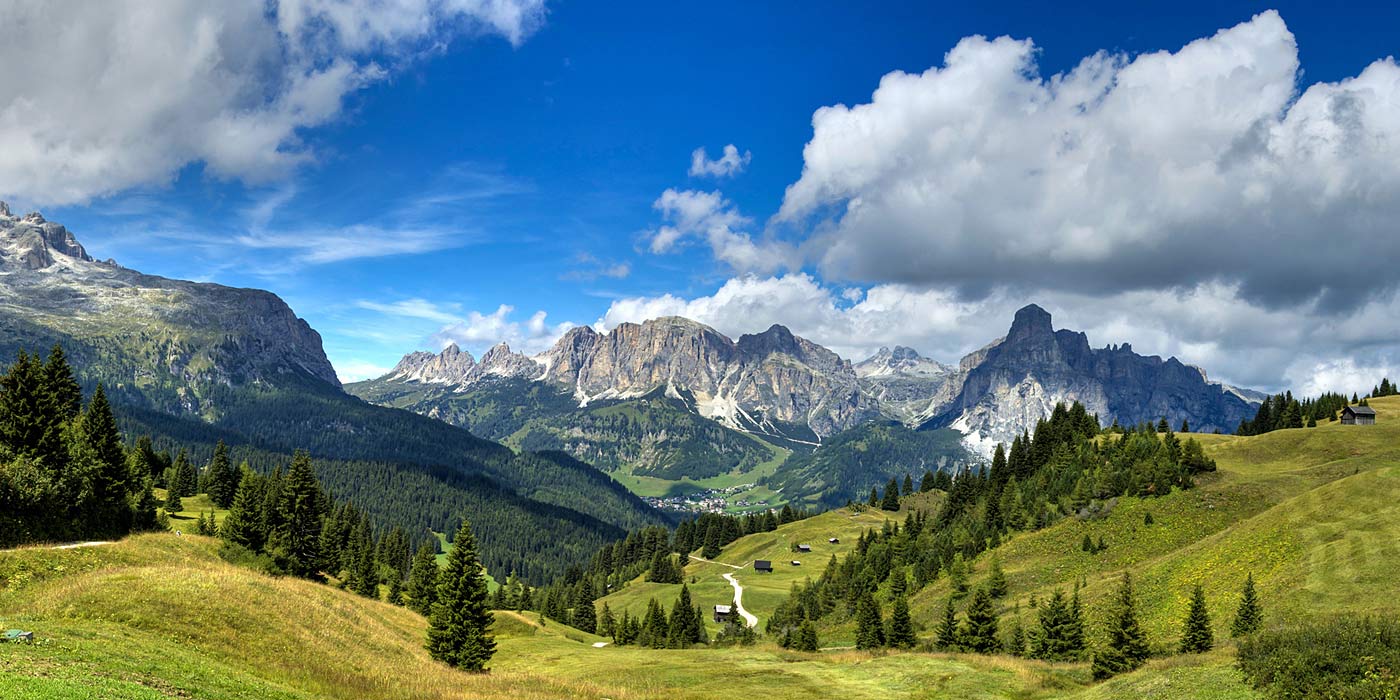 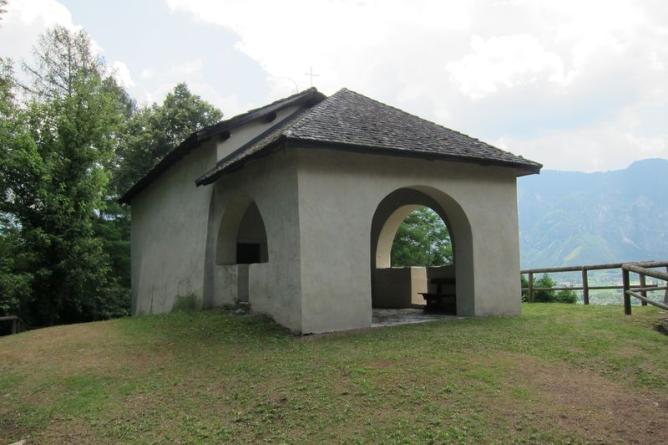 A 13th century gem, the Church of San Biagio is located near Levico Terme, in an area of huge archaeological interest.

Built in the 13th century, the church is dedicated to St. Blaise, who was probably a Bishop coming from Sebaste in Armenia, and whose martyrdom was supposed to hark back to 316 AD. The frescoes indoor have been painted through different ages, ranging from the 14th to 16th centuries. It is now a fact that an Iron Age fort used to be located nearby, as testified by the numerous archaeological findings and Sanzeno-type pottery. In the 16th century the site was also known as a”castellar”, and was a fief of the Prince-Bishop of Trento. It is actually very likely the church was included in a fortified structure, which has then disappeared leaving only the chapel.

The church features a single nave, preceded by a large porch and ending in a polygonal apse, as well as a ribbed vaulted ceiling. 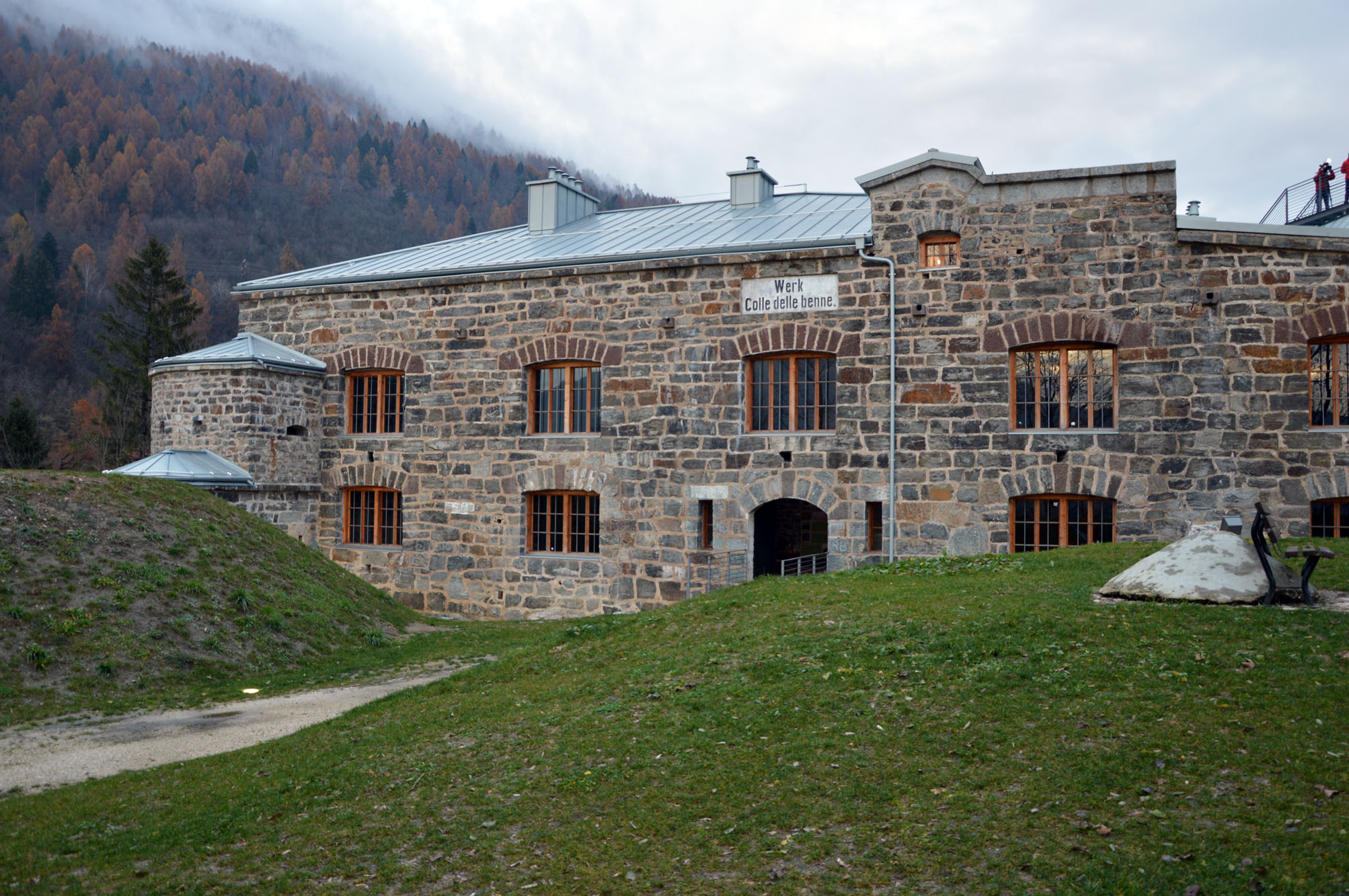 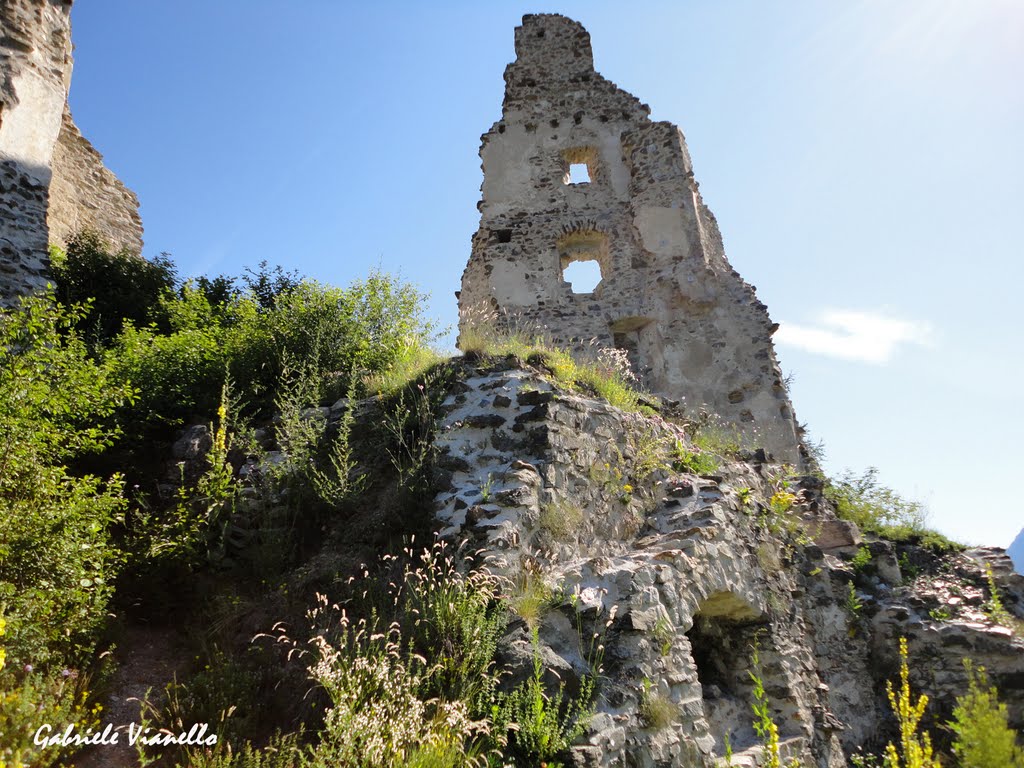