A gather of vintage cars and motorbikes and much more.

This event is opened to everyone! you will find concerts and entertainments for adults and children.

An exhibition that shows us how some important natural resources, such as mineral water sources, may transform in a very significant way the economy, the culture and the urbanisation of a place.

Levico Terme is a great example of how much the “Thermal cares” have increased the tourists flow, that has influenced the transformation of this small village in a real urban center.

Historical period of reference: between 19th and 20th century

At “Villa Paradiso”, in “Asburgo Thermae” parc
Exhibition available until the 31st of December 2017

Three days of meetings, discussions, talks and laboratories that offer you the chance of feeling better.
How? Through dances, yoga, paintings, healthy food and walks surrounded by green landscapes.. This festival gives you the opportunity to take a moment for you and forget the daily-routine: Discover, re-discover, let you know your wisdom and your good sense.

Levico city center will host this really genuine festival, that aims to make known the production of wool, milk and other diary products of our territory.

You will find tasting stands, workshops and show cookings for adults and children. 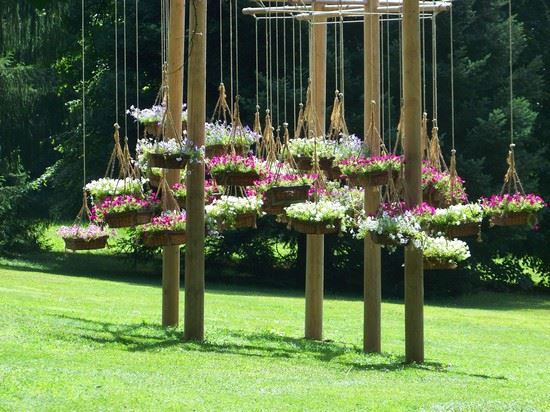 Four days under the sign of colour and cheerfulness that only flowers can give!

Th city center of Levico Terme will be more coloured than ever, with many kinds of flower decorations, conferences and creative workshops for adults and children. 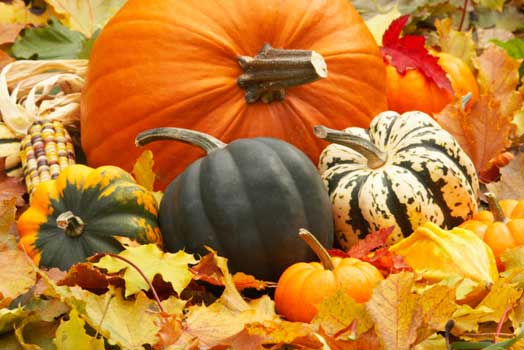 Three days to get to know more about pumpkins and other products linked to them. Thanks stand, laboatories, entertainment for children and activities for adults.

Traditional Trentino beer, presented not only just like a beverage, but also as a new ingredient you can use for new recipes! How? You will discover it thanks to the “show cookings” and the presantations of the experts during the event. You will also discover a lot of other Trentino typical products.